Grounding To Support Your Heart Health 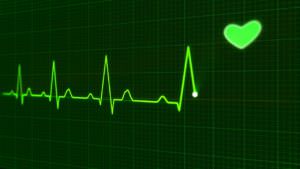 …imagine what the heartbeat of the earth does for your own heart!

Your cardiovascular system is entirely electrically based, driven by the electrical impulse of the heartbeat which in turn drives the circulation through your body. This relationship has been extensively studied for the effects of grounding.

The first study I want to tell you about was a double-blinded, placebo-controlled study of 40 patients. 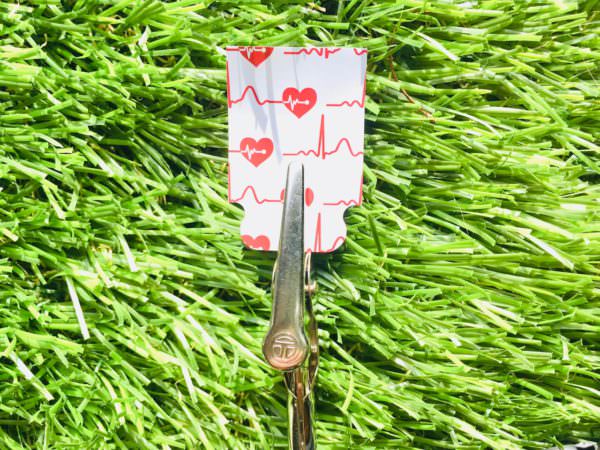 Even though the grounding patches were on their feet, all the grounded patients had significantly increased capillary blood flow in their facial skin.

And the patients who were ungrounded had no change in their facial blood flow.

This is a real, nearly instantaneous physiologic change in the circulatory system all the way up from the foot to the face. This has ramifications for the beauty industry and the anti-aging industry, since enhanced blood flow through the skin in your face (and all over your body for that matter) helps stimulate fresh skin tissue and reverse signs of aging from the damage of toxins, additives, preservatives, makeups, environmental exposures, etc… that you are routinely exposed to day in and day out.

If you want to see the enhanced blood flow for yourself, I highly recommend that you watch the film â€œHeal For Free.”

Heal For Free is an incredible film, and shows first hand how a patient’s blood flow in the back of the eye changes dramatically after grounding through the bottom of the foot.

This is a really beautiful way to capture what’s happening in the capillaries because the blood flow in the back of the retina looks very similar under the imaging study as it does in your skin, and all through every organ in your body.

This patient had macular degenerative disease in the back of his eye, a disease that is usually irreversible, yet there was a significantly enhanced blood flow even to the damaged macula of his eye.

The retinal specialist was in shock, never having seen an increase in blood flow through the retina once the blood flow had decreased… yet he was able to see significant improvement to the macula and was rendered almost speechless. 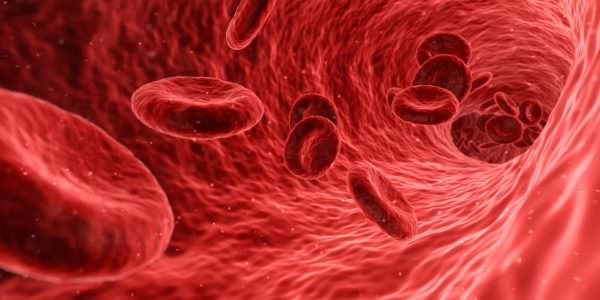 The study wanted to determine if there was improved blood flow to the muscles during use, and it turns out there is, which helps explain why muscles have less damage and are less sore after strain as we discussed two weeks ago in this blog post. 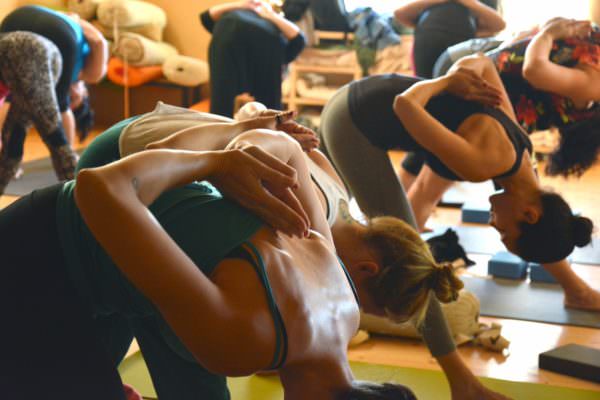 The viscosity (the thickness) of the blood was decreased, so the blood actually ran more smoothly through their muscles.

So not only does grounding open the capillaries and allow for more blood flow, it decreases blood viscosity to allow it to flow more smoothly and thus decrease the chance of blood clots. 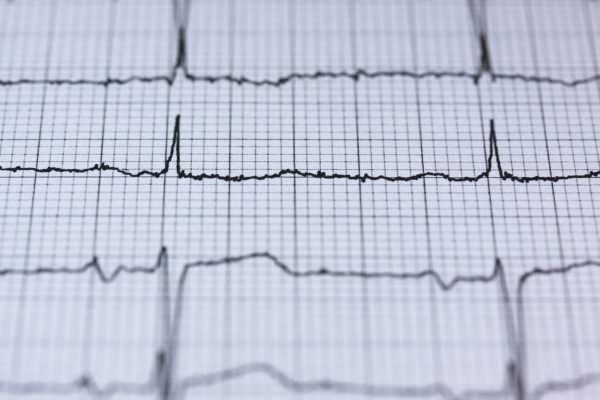 And even more importantly, grounding has a direct effect on your actual heart itself.

Heart rate variability (HRV) is an indicator of heart health.

HRV measures the variability between your heart beats and an increased HRV is a fantastic indicator that your heart is healthy and is functioning well, it’s receptive, responsive, tuned into your autonomic nervous system, tangibly taking in information about the environment and the stressors that you’re under and responding directly to them.

When the HRV decreases (as it does during times of stress, after trauma, after a heart attack, after a heart transplant, in premature infants, in PTSD patients and much more) the heart reverts to a robotic beat with less variation. It’s no longer in a relaxed, flexible state where you can change and respond and adapt to your environment.

Instead, a low HRV means your heart is in robotic survival mode and that actually has been shown to decrease lifespan. It’s an indication of an increased mortality rate and heart failure risk, so physicians look at the HRV (particularly after a heart attack, heart transplant and premature birth) because it predicts the risk of death.

They also look at the HRV to predict a positive outcome as well, for example, there is a better prognosis in cancer patients with an increased HRV. So a higher HRV enhances long term survivability, enhances recovery from major diseases, predicts a longer lifespan and decreases stress and wear and tear on the heart. 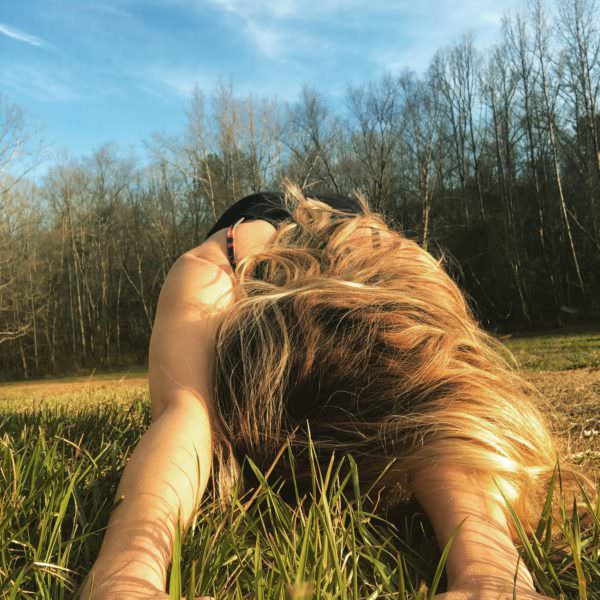 The best news of all?

Researchers followed that study with an even more recent study on the HRV in some of the most vulnerable human beings of all â€” premature infants in NICU incubators. And here too, grounding boosted markers of survival for these neonatal infants. 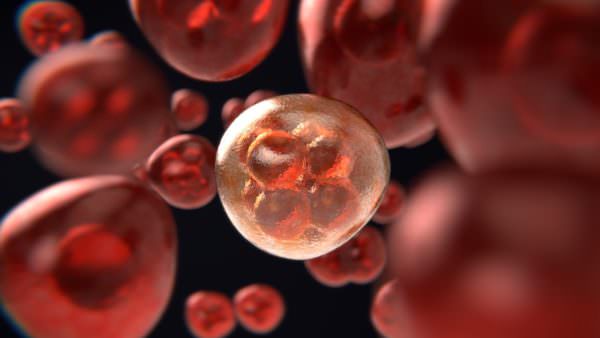 The last pieces of the puzzle to talk about is the blood itself.

The red blood cells that are in your blood have a connection and a responsiveness to being grounded and it’s just awesome.

It’s amazing to see how one system can be impacted by grounding, not just in one way but in multiple ways… the heart works better, the blood vessels deliver blood more easily, the viscosity of the blood goes down so it flows more freely, and now studies tell us that the red blood cells themselves are less likely to clot, and here’s why:

That’s really the goal of aspirin therapy, which more than one-third of all adults (and four out of five patients with heart disease) routinely take to reduce the risk of clots.

Grounding does that naturally… and it does it for free… and without the gastrointestinal irritation! It’s just natural for your blood to flow more smoothly, for your red blood cells not to aggregate and stick together and not to clot as much, for your HRV to be enhanced, and for the flow through your entire vasculature system to be open and free.

So today, enjoy going outside and touching the earth to support not only your heart health but your blood flow throughout your entire body…

…and then meet me back here next week where I will tell you all about the awesome boost grounding gives to your metabolism!