Are You Kidding Me? What Diet Drinks Are Really Doing To You 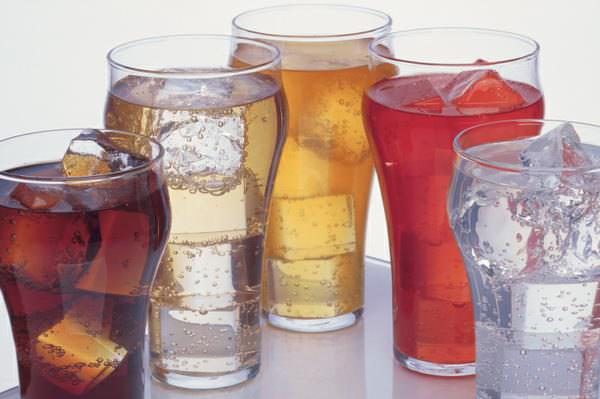 But all the same, a new medical study shows us the disturbing proof that eating foods and drinking diet drinks with artificial sweeteners in them actually changes how your body is able to handle glucose… increasing your risk for Type 2 Diabetes.

Makes sense… you are basically training your body to have an abnormal response to sugar by feeding it artificial sweeteners. What I didn’t know is how quickly your body slows down it’s insulin response and begins to abnormally uptake glucose in the gut and concentrate it in the bloodstream.

Two weeks! Two weeks is all it took for a significant change in the absorption of glucose and an altered response from your gut making too little of glucagonlike peptide 1 (GLP-1… which helps our body limit the rise in glucose after a meal.)

(presented at the European Association for the Study of Diabetes Annual Meeting on September 14, 2017… and found online here)

It only took two weeks of consuming artificial sweeteners to develop this abnormal response to glucose and increase participants diabetes risk.

This, after this medical study published on January 2, 2013 in JAMA that revealed disturbing brain changes after consuming fructose and sucrose.

When study participants drank glucose, the brain blood flow increased in the centers of the brain that signal feeling full, satiated, satisfied and rewarded. Basically, the body was able to signal when in felt satisfied and gave the feedback naturally to stop consuming.

But… when study participants drank fructose, there was actually no effect to these areas of the brain, which tricks your brain into thinking that you haven’t even consumed anything.

No feeling full. No feeling quenched. Meaning… no satisfaction and no urge to stop consuming.

Considering fructose is added the vast majority of the sugary drinks we drink on the market (sodas and fruit juices and sports drinks alike) it is yet another reason to put down those beverages when you are trying to lose weight.

Fructose has also been shown in previous studies to promote insulin resistance, insulin intolerance, and abnormal fatty deposits in the liver! Yuck!

Sucrose is a 50/50 blend of glucose and fructose… so take care to avoid sucrose as well as any high-fructose corn syrups in the ingredient list.

When you are drinking a soda with fructose or sucrose in it and eating a snack â€” guess what?

Your brain is being selectively numbed to the fact that you are consuming.

So you over-consume beyond what would normally satisfy you.

You can’t even feel it!

It’s not your fault AT ALL â€” your brain literally can NOT alert you when it is full, nor give you normal, natural feeling to stop eating. 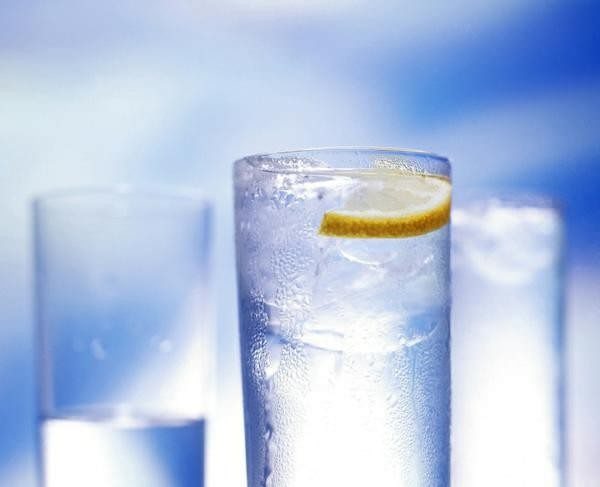 …decreasing your chance of sliding into diabetes and metabolic syndrome.

You get yourself back in touch with your own desires and your own body’s ability to metabolize sugar.

I’ll join you… (uh… after my morning coffee… sweetened with real sugar!)