5 Things You Can Do To Naturally Lift Depression 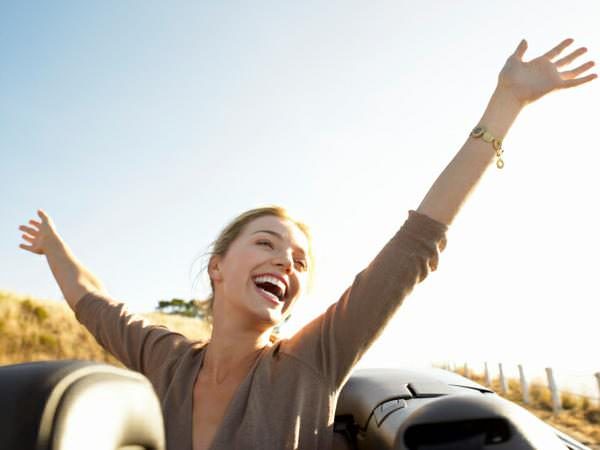 Yet another medical study continues to verify that probiotics absolutely robustly treat depression.

These results are so impressive because probiotics had zero of the adverse side effects that prescriptions antidepressants do and can safely be taken indefinitely.

(presented at the 13th World Congress of Biological Psychiatry on June 19, 2017)

The latest statistics estimate that about one in every ten Americans now takes an antidepressant, and antidepressants are the third most prescribed form of medication.

Yet side effects cause about 60% of patients to discontinue their prescription antidepressant within the first three months of use. Probiotics had none of those Rx side effects… which can be very severe, including: vomiting, severe headaches, increased suicide risk, sexual dysfunction… not to mention the chemical exposure and dependency on obtaining repeat prescriptions from your physician. 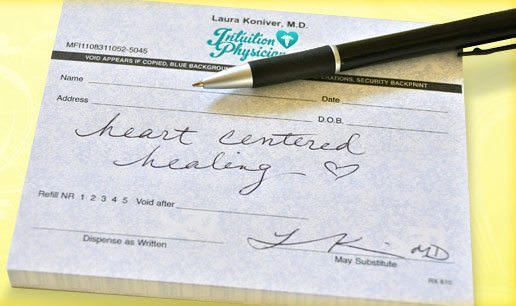 …available without a prescription.

Earlier studies suggest that the gut microbes in depressed individuals are decreased in both amount and in variety.

If the natural flora of the gut is diminished in depression, then restoring the natural vitality and variety of healthy organisms in the digestive tract might be a very powerful way to improve outcome in depression (and other mood disorders, such as anxiety.)

A study (presented at the American Academy of Neurology 2017 Annual Meeting on April 27, 2017) reveals that even a minor sleep disturbance (even a shortage of just one hour of sleep!) can significantly up your risk of mood disorders such as depression and anxiety.

Wow! If only one hour more sleep is shown to help treat depression, hopelessness and anxiety, we really need to take sleep seriously.

It’s no longer enough to just get by on fumes, stressing out your adrenals and hoping to just catch up your sleep deficit over the weekend. Yes, we know chronic sleep issues are no way to live… increasing rates of Alzheimers and increasing severity of asthma attacks and upping ADHD symptoms and more.

But now we know, as little as a 60 minutes less sleep at night significantly affects mood and mental health too. We need to do everything we can do to maximize how restorative every minute of our sleep is, every night.

My fav way to get better sleep?

EEG studies of brain activity show that connecting to the soothing energy of the earth instantaneously shifts our brain wave patterns and reduces ambient stress levels.
Effortlessly getting into the relaxed but alert alpha brain wave pattern, which is seen in deep meditative states and restorative sleep states, is one of the hallmarks of grounding.
Deeper, more restorative sleep at night puts us in a zone of healing, which helps support everything… from treating mood disorders to decreasing your risk of dementia to boosting metabolism.

We all know that getting morning light each day significantly improves seasonal blues (or winter depression.)

But a new study shows that light therapy lifts depression â€” even depression that is NOT seasonally related â€” *more effectively* than antidepressant drug therapy.

Light therapy can be used safely in conjunction with medical treatments (including Rx medications) so if you are on an anti-depressant, augment your treatment with light therapy and it’s possible you can work with your physician to decrease dose!

And if you are not on an antidepressant but suffer from depressed mood, whether seasonal or not, consider getting 20 – 30 minutes of light therapy every day for a few weeks before giving those antidepressants a try.

The best light therapy box is waiting for you right here.

A study (published in the November 2011 issue of Mayo Clinic Proceedings) showing that low levels of Vit D is significantly linked to increased risk of depression. And the important thing to note about this particular medical study is that the researchers found that the link between low Vit D levels and depression was even higher in patients who had a prior history of depression.

What does that mean? It means if you have a history of depression, it is extremely important for you to be sure to supplement with Vitamin D, or be certain to get daily exposure to natural sunlight.

Even in those who did not have a prior history of depression, Vitamin D levels were low across the board… with 50.7% of ALL study participants having low Vit D levels. This suggests that at least half of us, regardless of mood, are already low in Vit D.

So far there have already been two studies that both show that after treatment with high doses of Vit D (thereby achieving an elevation in serum Vit D levels) depressive symptoms declined or resolved entirely.

On December 15, 2013, the medical journal Biological Psychiatry published the results of a huge study that found overwhelming evidence of a link between zinc and depression. Researchers looked at 17 different studies that measured peripheral blood—zinc concentrations in over 1600 depressed patients and 800 control patients.

The research showed that mean peripheral blood—zinc concentrations were not only lower but that zinc levels correlated with how severe the depression was. The most severe depression was associated with the greatest deficit in zinc levels.

Looking at both animal studies and pre-clinical and clinical trials, researchers found that zinc added to antidepressant therapy produced more rapid and more effective improvement in symptoms of depression than without zinc supplementation.

can all be safely and effectively combined to help treat your depression and can also safely be used in combination with Rx treatment for depression. 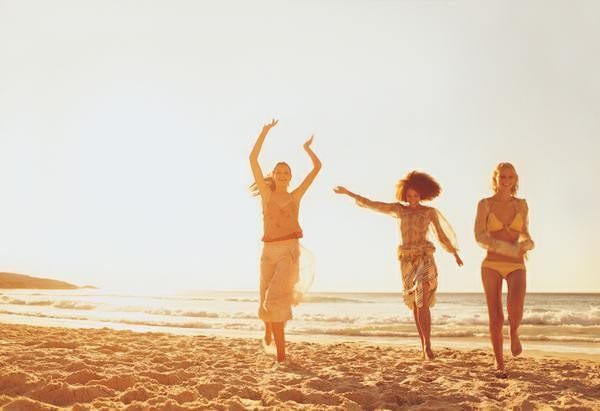 So please know, there are lots of all natural ways to support your mood and please forward this info on to any friends or loved ones who could use the extra support.

Not too many physicians know about these holistic ways to help treat depression and many don’t realize that these extra steps can make a world of difference to their patients who are not being adequately treated through a conventional approach alone.

With great faith in your natural healing potential…