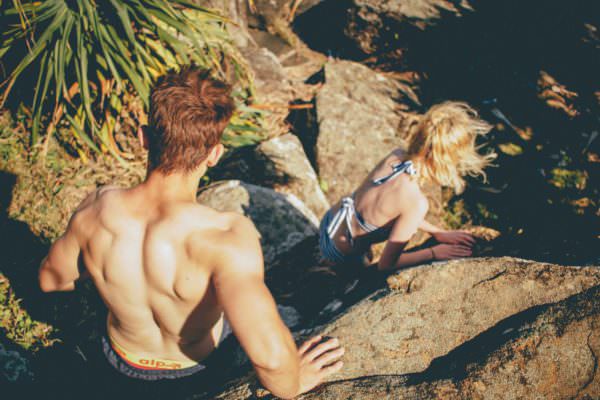 Our musculoskeletal system, the bones, muscles, ligaments and joints that hold us together and allow us to function all day long, is the perfect conduit for grounding.

When you touch the earth outside, your entire body is instantaneously grounded and this is because your entire musculoskeletal system is conductive.

The fact that our entire skeleton as well as the connective tissues that hold all our organs and soft tissues in place within our skeleton is a conductive conduit for healing is the basis for how and why grounding works.

The first medical study to reveal this was a beautifully designed study that looked at what happens to a grounded body when muscles and tendons are pushed to their limit and are purposefully strained (1). It was a scientifically rigorous, double-blinded placebo-controlled study, in which patients carried one-third of their entire body weight in barbells on their shoulders and did repetitive toe raises until their muscles were exhausted.

Going up on tiptoe over and over and over until the muscles are completely fatigued creates complete muscular exhaustion, which induces inflammation and damage to the muscle tissue. This muscle damage can actually be measured in the blood using markers of inflammation that are specific to muscle (like creatinine kinase). 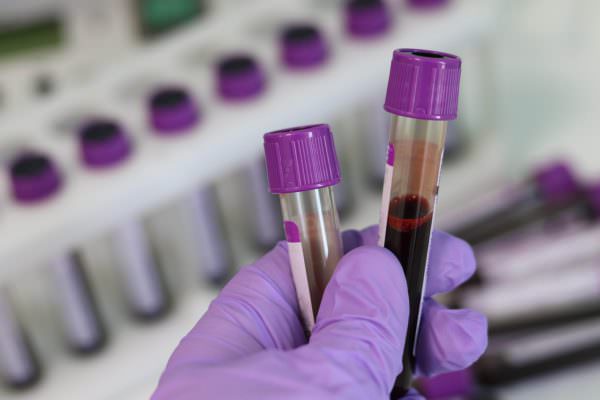 Researchers measured laboratory parameters that included creatinine kinase, white blood cell counts and cortisol levels before the study began (i.e. at baseline) and at one, two and three days after this fatiguing trauma to the muscle.

Each participant also had MRI imaging studies to determine if the grounding helped mitigate the damage to the human body after muscle strain in a statistically significant way. All participants thought they were grounded through a grounding patch, but only half of the study participants were actually grounded, while the other half were only sham grounded.

Interestingly, the white blood cell counts of the grounded patients were actually better than before the study began. This means it was better for them to be grounded even while facing a strong insult to their muscular system than to avoid trauma but remain ungrounded. It was actually so healing for them to be grounded that it completely compensated for the muscle damage and then actually went beyond that and improved their blood panel over the baseline.

So this study revealed that there’s actually repair happening during the trauma just by being grounded. That’s truly an amazing finding. 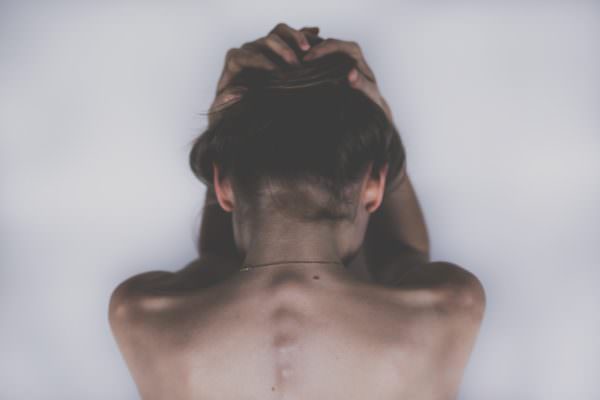 Does grounding help improve muscular function when you are not even exerting yourself, but just at baseline muscle tension? Would grounding help with tension headaches or fibromyalgia or other baseline sensitivities? This was addressed in a larger study of almost 60 patients (2.)

In this study, researchers grounded the participants and monitored their brainwaves through EEG imaging and their muscular tension through EMG monitors. The EMG (electromyogram) was placed on the trapezius muscle, which is the large triangular muscle spanning the upper back, shoulders and neck (the muscle that is involved in fibromyalgia, tension headaches, neck pain and more).

The researchers then grounded the patients through a grounding patch on the sole of their foot, and instantly, with absolutely no discernible lag in time, their muscle tension immediately decreased in the neck and shoulder area. The EMG readings went down instantaneously, showing that even grounding through the bottom of your foot affects the muscle tension all the way up to the neck, instantly.

This explains why you feel good all over, instantly, the moment you step out onto the earth barefoot! 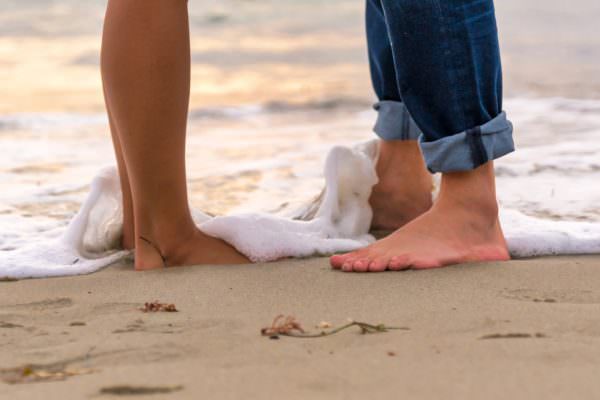 This is all only possible because of the conduction of the skeletal and facial and microskeletal system of our body (all the way down to the cytoskeleton of each cell) is conductive.

Now let’s look deeper at how our connection to the earth supports us all the way into our bones. Because the bones are really what provide the structure to our body and create its functionality.

I want to tell you a little bit about how bones work so that you can understand why grounding is so important to the longevity of your skeletal system. Bones are basically mineral deposits in our bodies and we use those minerals to maintain homeostasis.

We can measure the renal excretion of calcium and phosphorous to monitor the release of these two important minerals to determine if you are leaching minerals from your bones into your blood in order to maintain homeostasis. 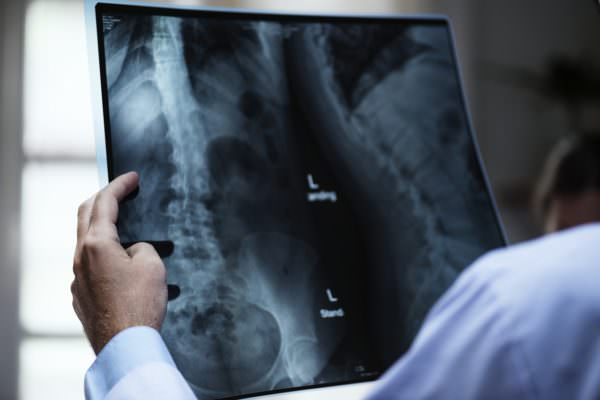 Another study looked to see if spending only one night grounded had an impact, and it turns out that it did, all the way down to the bones (3).

After only one eight-hour session of grounding, the renal excretion of both calcium and phosphorous went down significantly, which means the primary indicators of osteopenia and osteoporosis in these patients went down after just a single night of grounding.

This to me is incredible… after just one night, instead of their body having to go in and pull minerals out of their bones in order to repair the inflammation of the day and to correct the pH, the minerals remained in the bones preserving their strength.

And here’s the shocker to me, as a medical physician, when I was examining this study. The same participants who had their bones protected by grounding overnight had an entire metabolic overhaul that included a boosted thyroid function and decreased blood sugar levels.

This is an incredible finding in a nation where hypothyroidism is an epidemic, affecting more than one out of every ten Americans, with Synthroid (a synthetic thyroid prescription given to treat hypothyroidism) being the number one brand-name drug prescribed in the United States. 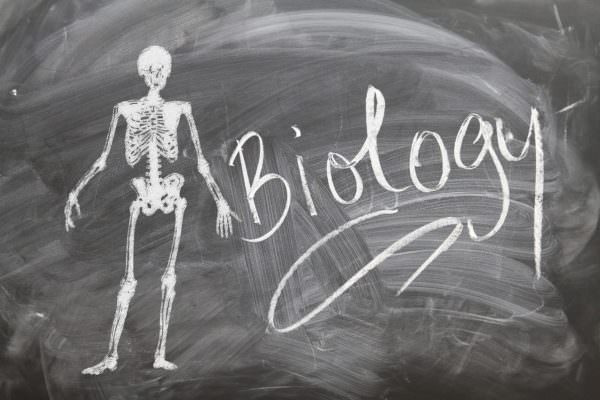 The musculoskeletal system is what makes you conductive, and what makes grounding instantaneous throughout your whole body.

Your cells are made up of their own structural system that maintains their three-dimensional shape that is conductive and the fluids that our cells are filled with are conductive as well. I think of it as an electrically conductive gel.

Even for chronic old issues, because now the earth can speed relief and repair right to an area that may be walled off and encapsulated by scar tissue and is not accessible any other way than electrically. So that is the incredible power of grounding your musculoskeletal system. 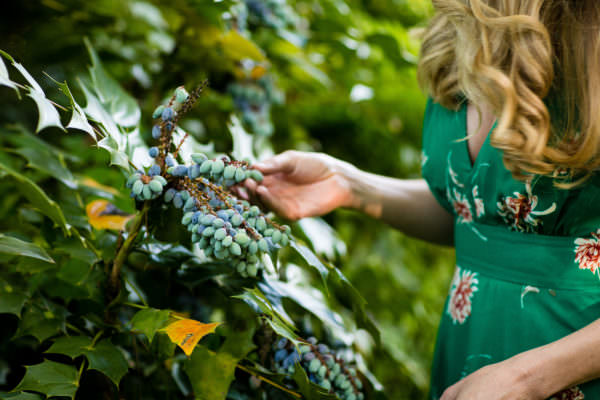 Grounding one cell is all that it takes.

Grounding just one cell will electrically conduct this healing flow through your entire body. Releasing muscle tension, supporting your joints, strengthening your bones.

First and foremost, it’s using your connective tissue to speed this healing flow throughout your body.

So if it’s cold and you just touch the earth with one finger and stay bundled up everywhere else, you’re grounded.

If it’s warm outside and you can fully lay right down on the earth that’s awesome, but it’s not superior to just being grounded with one tiny little part of your body. That is how electrically conductive your body is â€” the moment one cell in your body becomes grounded, your entire body is grounded.

Today, touch the earth for a minute and feel your muscle tension literally drain. Then meet be back here next week for the next blog post I am writing for you on the wonderful benefits of grounding for your brain’s health!