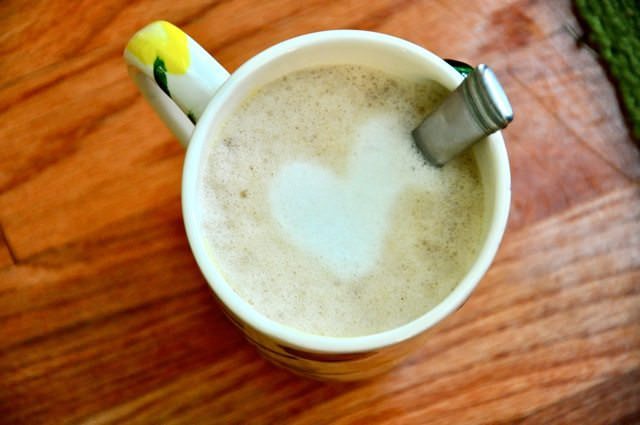 If you are like me you love coffee. I mean everything about it… the smell… the taste… the warmth… Likewise for tea. I just love it! Chai lattes being my favorite, but cinnamon, earl grey, camomile, peppermint… love them all.

Besides all of the recent good press coffee has been getting on all fronts (anti-depressant, exercise adjunctive, antioxidant…) and all of the good press that tea has always gotten (antioxidant, anti-aging, anti-cancer, etc…) they are both being lauded now for something else… reducing the over all incidence of MRSA.

MRSA is a much feared pathogen in our society, widely known for its antibiotic resistance (hence its name Methicillin-Resistant Staph Aureus) and it’s ability to create necrotic, non-healing ulcers in skin.

Folks, it’s everywhere. Once only found as a hospital acquired infection, MRSA now graces our every day existence. You’ve been in contact with in, no doubt. Now a common finding in non-healing wounds, there are a large number of folks walking around with MRSA and they spread it easily through contact.

How? MRSA lives in the front of our nasal cavity… in the tip of our nose. Right where every sneeze blows through, where every cold and allergy sniffle drains through, right where children pick absent-mindedly. It’s fair to say that if it is living in a person’s nose, it’s going to find it’s way onto that person’s fingers at some point.

There are 2.5 million MRSA carriers… folks who carry this organism in the tip of their nose. That’s about 1 in 75 people. 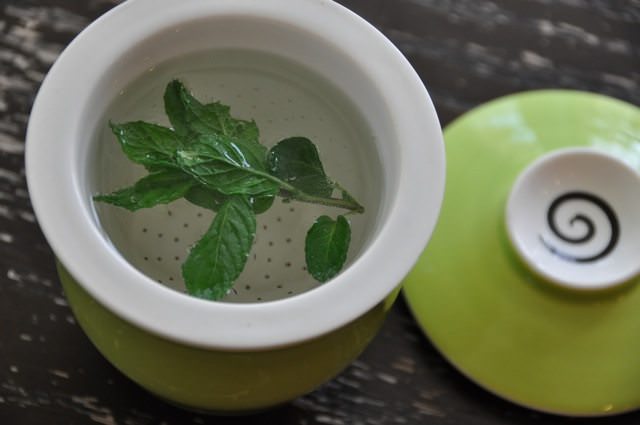 Hey, I headlined this “good news,” so I promise that is what I’m getting around to. Right now, in fact.

In a recent study published in July, 2011 in the Annals of Family Medicine journal found that people who consumed tea or coffee were one half as likely to be MRSA carriers.

That means drinking tea or coffee… in any form and in any amount… reduces your chances of carrying this pathogen. Decaf, caf, green tea, black tea, daily, occasionally… all were found to reduce the incident of MRSA.

This is fabulous news!

This is an organism that is resisting antibiotics… prescription medications are finding it harder and harder to battle this form of Staph… yet tea and coffee outsmart this pathogens ability to chronically exist in carriers.

Whoo hoo! Score another one for ancient medicine over modern science.

Tea, discovered in 2700 BC, and coffee, and newer concoction introduced in 1200 AD, are proposed to work because of their well-known antimicrobial action.

Tea and coffee have both shown to have antimicrobial actions when applied topically… and now, researchers propose they have a systemic ability to reduce pathogens. Is it the hot vapors of the beverage as we drink? A systemic antibiotic effect? Or is it just the high levels of antioxidants causing a body boost?

Either way, it’s hard to beat tea and coffee for being readily available, inexpensive, safe, and DELISH!!! Add personally antimicrobial and a population-wide reduction in the incidence of MRSA, and you can’t beat it!

So have a double latte today and enjoy it. Doctor’s orders! xoxo