The Golden Ratio of Our Beautiful Human Body, Both Inside and Out 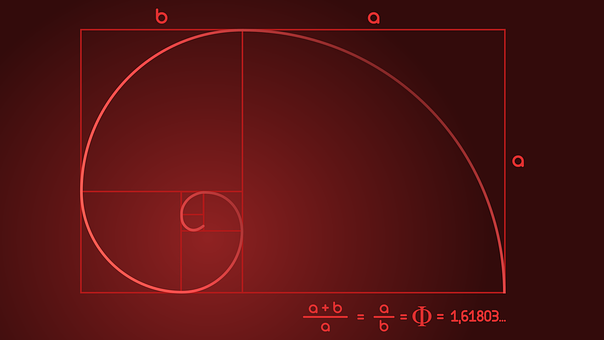 You have probably heard about the Golden Ratio (in math it’s known as Phi) before — it is a pervasive pattern in both nature as well as in the natural design of our human anatomy.

Even if you didn’t know it was called the Golden Ratio, you’ve probably seen figures like this one — first described by Leonardo da Vinci — that show our body’s torso proportions, limb proportions, facial proportions, finger and toe proportions, external ear proportions, etc… are all designed according to this beautiful, reproducible mathematic principle:

This ratio is a common theme in nature as well.

Just walk outside your front door and you will find that leaves, seeds, branches, shells, weather patterns and more create a beautiful spiraling pattern that echoes the proportions of the Golden Ratio:

The Golden Ratio is so much a part of nature it even found it’s way into two of the grounding films that I contributed to.  In one of them (The Grounded) I interviewed astronaut Charlie Duke.  He told me that the same reproducible, predictable mathematical principles that allowed him to safely land on the moon 230,000+ miles away, and then safely land back on earth, were what allowed him to see God’s hand in the creation of our universe.  To him, it was proof of a Divine Architect who put these principles into play.

You can watch The Grounded for free right here.

And you can watch the sequel, Heal For Free — which also gives beautiful examples of the Golden Ratio in nature — right here right now.

But what you may not know is this: the golden ratio is not just a visually pleasing ratio for our external viewing pleasure, making beautiful spirals and other eye pleasing proportions, but it’s also found internally throughout the body and is in fact a healing ratio.

It’s true, the interior anatomy of our human body relies heavily on the golden ratio as well, with many physicians (including myself) that feel that the golden ratio is not just the ideal pattern for many of the organ systems of our bodies, but actually may be used to help treat illness and disease, once we understand it more. 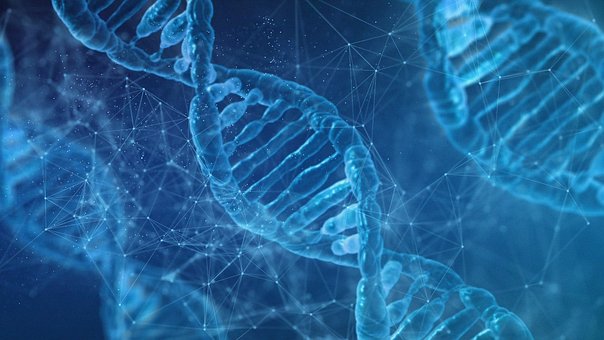 This healing spiraling pattern is so pervasive throughout our existence that it forms the very pattern of our genetic code, our DNA.

I bring all this up because I was at a medical conference this past May, and looking down at my feet as I grabbed a cup of coffee between presentations, I noticed the carpet featured a beautiful scrolling pattern, one that reminded me very much of the beautiful golden ratio.

I snapped a pic for you:

It reminded me of so many of the spirals that I have painted into many of my healing paintings.

I thought I would share some of my artwork with you today, in case you haven’t hopped over and looked at my healing paintings in a while.  I wanted you to understand why a spiraling design is such a large part of many of my paintings.  I wanted you to notice this healing design when you are out and about in your own life… as I did when I glanced down at the carpet.

I use the spiraling design of the Golden Ratio to represent the healing energy flow from our earth quite often in my paintings.  This painting actually became the cover of that healing documentary, The Grounded:

And this painting eventually became the cover of the sequel documentary on grounding, called Heal For Free:

Here are more examples of healing artwork that painted where I included the Golden Ratio in the artwork:

You can find more of these (and many other canvases & prints of healing artwork that I have painted over the years,) right here:

To our beautiful, naturally healthy, intentionally designed bodies, inside and out!