Autism Linked To Celiac Disease. What To Do If Your Child Has Symptoms 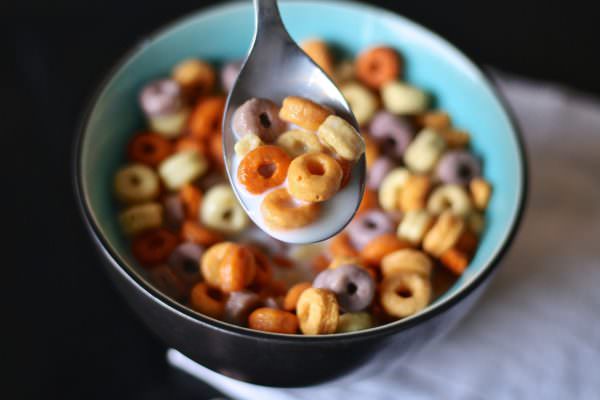 …there is a huge association between celiac disease and autism.

Up until now, mainstream media strongly denied any link between celiac disease and autism.

Studies that were done looking at this link back in 2013 came up inconclusive.

But if you are working with a physician or support group that still doesn’t recognize a significant link between the two, and are ignoring your child’s symptoms, it’s because they are working with outdated data from old studies.

A new study, the largest ever, looking at data from over 35 million patients

found that celiac disease is 20 times more common in those with autism than those without!

This new, incontrovertible evidence of a 20X greater incidence of celiac disease in autistic patients, was presented at the World Congress of Gastroenterology on October 17, 2017: Abstract P2447.

So now you have the inside scoop on what the world’s top GI specialists now know.

If your child has been diagnosed with autism and they have unaddressed symptoms… like cramping after eating, diarrhea, difficulty gaining weight, abdominal pain, refusal to eat certain foods… considering having your child screened for celiac disease. 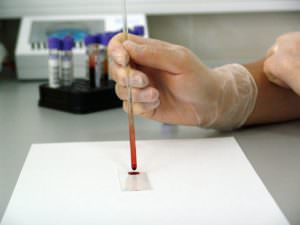 A simple blood test (serology testing) can tell you quickly if further inquiry is warranted.

Considering celiac disease has a low incidence in the general public (this study found that only 0.2% of randomly sampled patients actually had celiac disease) the fact that autistic patients have 20 times greater risk makes the index of suspicion much higher in these patients.

If your autistic child is expressing discomfort after eating, reluctance to eating, continence issues, or difficulty gaining weight, directly request to your child’s physician that they screen for celiac.

And it’s not just celiac that is increased in incidence in autistic patients, but many other types of immune disorders… including food allergies, skin allergies and respiratory allergies too. 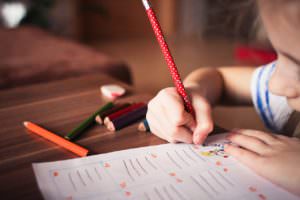 They found a significant association among food, skin, and respiratory allergies and autism spectrum disorder.

Children with autism were:

The take home message here is that immune conditions, particularly food allergies, have a robust association with autism… and as we discovered in the previous study, so does celiac disease.

These inflammatory bowel conditions may contribute to behavioral issues in children with autism, increasing irritability and causing associated behavioral changes.

…and that’s exactly what happened.

An 80% improvement in symptoms that showed no decline after the therapy was stopped! 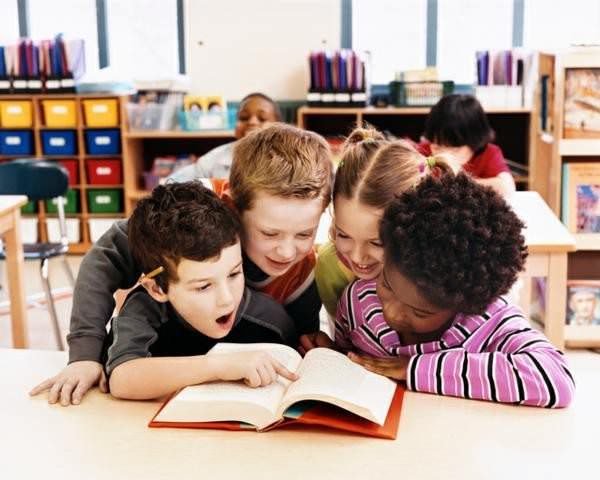 The critical importance of the gut-brain axis can not be overemphasized.

Any therapeutic approach to treating neurological or developmental issues must also include support to the digestive system and bowel function.

With all that we now understand about the importance of the gut microbiome on supporting mental function, now we are armed with a new treatment strategy..

Probiotics are crucial to supporting mood, brain function and even memory.

Find my favorite probiotics in my online dispensary — in the cognitive health section — right here.

Now that you know about this huge association between gut health and autism, consider getting tested for celiac disease and while you wait for your results,

go ahead and start that probiotic for support.

absolutely does not need a doctor’s Rx.

P.S. What other holistic therapies can impact Autism and other spectrum conditions?

I’ve got you covered.

Check out these other articles I’ve written: