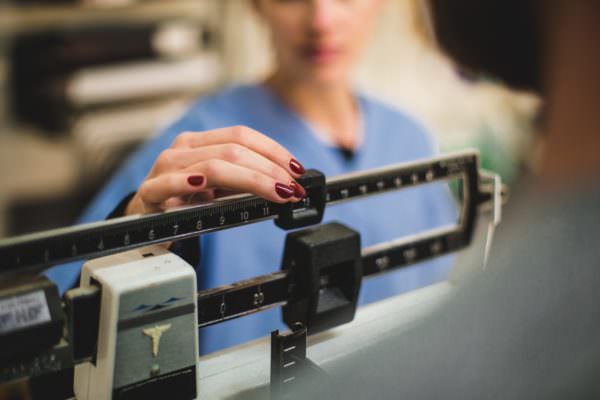 and as I found out,

can even help you lose weight.

The first study to look at the basal metabolic rate of grounding was published in 2010.

In this study, half of the participants were grounded and half were sham-grounded in a double-blind placebo-controlled study.

Heart rate increased slightly, respiratory rate increased, and there was an increase in blood oxygenation in the grounded patients during grounding. 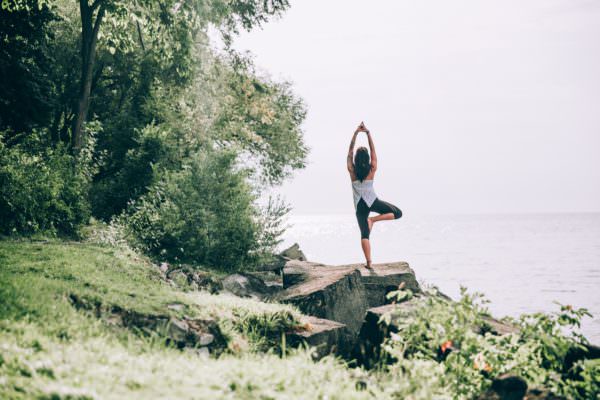 But here’s the interesting part… even when they stopped grounding, there was a persistent residual metabolic effect of increased heart and respiratory rates.

Think about how this small boost to your metabolic function helps you over time.

With a slight increase in respiratory rate, you are actually getting more oxygen into your blood (it is pumping and flowing more efficiently, as we talked about last week) and as the blood is improved in its flow and delivery, it’s carrying more oxygen throughout your entire body and now you are actively healing.

It’s like exponential support, because you are delivering oxygen, antioxidants and nutritional support to all the tissues in your body, on top of the direct electrical support (as we talked about three weeks ago) from the grounding you receive through your connective tissue.

This got me thinking.

I decided I wanted to study my own patients because I wondered if, by boosting our metabolism through touching the earth, we would see a change in weight over time.

So I personally enrolled a dozen overweight patients into an informal private study on grounding and weight loss. I followed them for 10 weeks, measuring weight, energy, mood, sleep, and pain, with weekly weigh-ins and assessments. 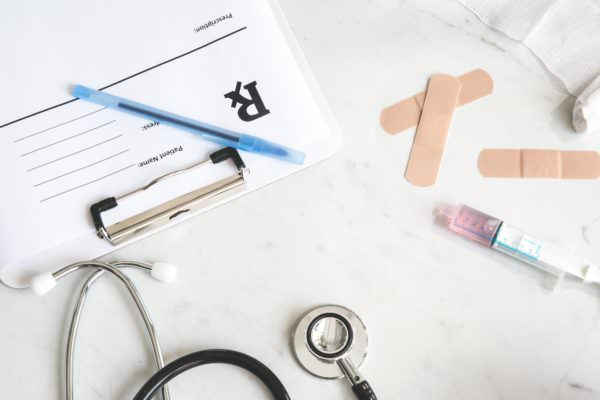 and that was it.

I told them not to change their diet at all. I wanted them to eat everything they had eaten before in the same quantities and in the same fashion.

I told them not to start new activities or to change their activity level at all. I wanted to see metabolic changes from short periods of daily grounding over time.

Following those patients with weekly weigh-ins and weekly assessments was very, very interesting. 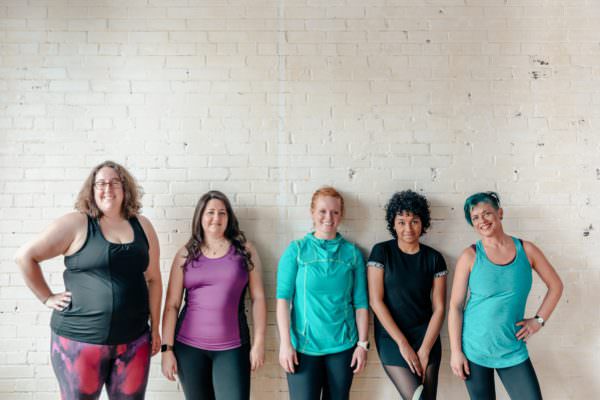 Most of the patients lost clinically significant amounts of weight â€” between 4 and 15 pounds in the 10 week study period â€” doing nothing more then adding in daily grounding for just 15 minutes a day.

So I sat down and went over the medical history of each patient and their grounding records. And what I discovered was remarkable and might actually be even more important than the weight loss results.

What I found out completely transformed my understanding of just how powerfully healing the earth is. It turned out that the patients that did not lose weight were battling other, more urgent chronic health issues that were all impacted and improved (and sometimes fully resolved) through the 15 minutes of daily grounding.

The participants that were overweight (but didn’t have any pain issues and didn’t have any other chronic health issues) enrolled in this study because they wanted to see if they could lose a little weight with minimal effort, and they did, every single one of them.

So it was actually a 100% success in weight loss when the body didn’t have something else serious actively going on. 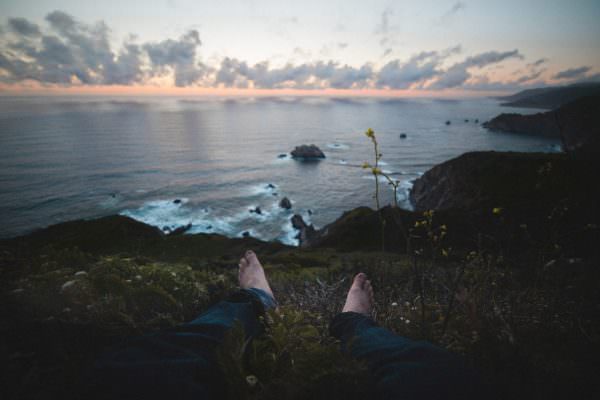 And even more importantly, the patients in this study that were not losing weight were actually resolving other more urgent medical issues.

One patient who had carpal tunnel syndrome and was going to have surgery was able to cancel that surgery because her pain had decreased so much in just that 10 week period.

Another patient had a lower back injury, and another had chronic neck pain, which both dramatically improved. Of the patients that didn’t see any change in weight, all of them had improvements in other acute health issues.

What became evident in this study is that anyone with an acute issue had the grounding relief going towards resolving that issue. 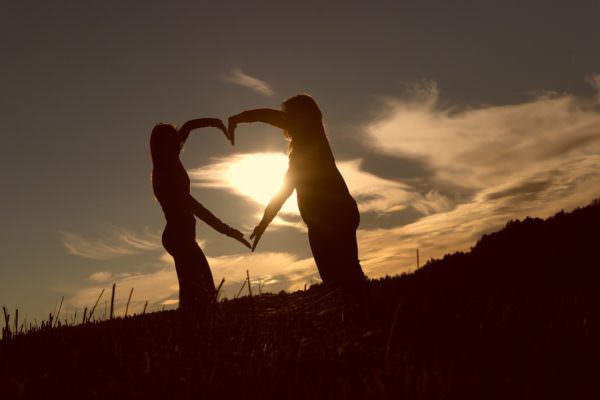 It turns out that grounding your body flows healing where you need it most.

It’s as if the healing flow from the earth is saying:

“How can we ensure this person’s survival the best? What’s going on with this person? Is there inflammation? Is there a metabolic issue? Is there a sleep issue? What’s going on with this person that’s keeping them from being in the pure, positive state of well-being? Whatever’s going on, that’s what I’m going to work on first. And once there is no active health issue to fix, I am just going to maintain the healthiest possible status for this human being to get the whole organism running more smoothly.”

I started thinking about the amazing results I saw in my patients and how encouraged I was by them and how wonderful it was to really see these powerful results first hand.

I started realizing that this is what’s going on with the majority of patients that come to me.

As an intuitive physician I tend to get more holistic-minded patients coming to me for support. Many of them are already really healthy. They eat the best they can eat. They meditate all day long. They do yoga morning and night, they drink raw juices, they sleep well and they take all kinds of supplements.

They come to me telling me there’s something missing in their health.

They have weight that they cannot seem to lose or they have another chronic health issue. And every single time, after I talk with them extensively about their health practices, it turns out that grounding and docking themselves to the earth is that missing piece. 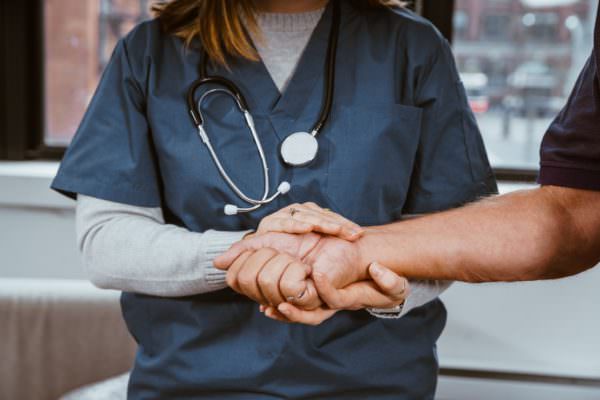 A lot of my patients are healers themselves.

But the one missing piece of never touching the earth is enough to throw everything off because conductive healing is not something you can truly get in any other way.

Particularly if you’re an empath, weight may be an issue because you are absorbing energy and connecting and feeling other people’s energy and your body is becoming the tank for that energy and it’s stressful. You gain weight. Your body is using weight as a way to try and neutralize this stress and to ground itself if you are not grounding.

It’s increasing its mass to try to ground the energy that you’re taking in when you’re healing or working with or connecting to your loved ones or family members or coworkers or patients or clients.

You are constantly taking on energy.

And your body is really trying its best to help you by gaining weight to try and offset that energetic burden. I tell patients who have weight problems and chronic pain issues, your body’s doing the best it can.

It’s actually trying to neutralize things for you. It’s trying to ground itself.

But we don’t want to take on the stress or the pain from others. Taking on the burdens of others and carrying it in our ungrounded bodies is not really helping anyone because now it’s harming you as well. 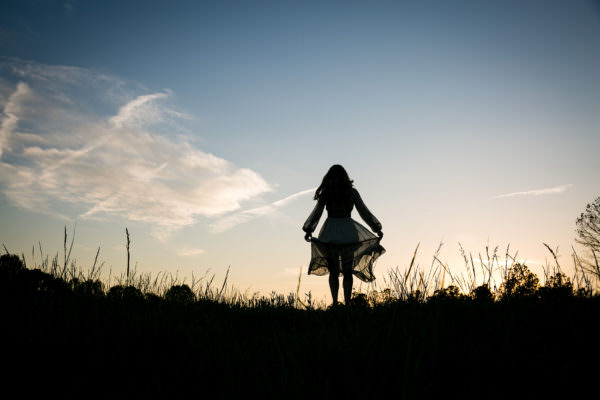 To do that, we have to reintroduce this missing piece of grounding.

As my study revealed to me, it only took a few minutes a day to make significant changes in the physical body. In just 10 weeks, some people lost up to 15 pounds with no change in their diet or activity and I feel on a spiritual level that’s because all the energy they were taking in from all the people they care about every single day, was finally discharged.

Their body no longer needed a larger physical size in order to try and ground the soul energy of the person living it.

When you can directly ground with the earth, your body doesn’t need to ground itself. It can then become the avenue for expression, instead of the dumping pit for everyone else’s stress and strain.

Directly grounding to the earth takes the pressure off of your body and that is what is most impressive to me about grounding.

Over the past three weeks we have talked about many of the different cellular and biochemical changes that go on in each organ system when you are grounded, but if you step back and look at what grounding does to support your entire body as a whole, how it really can come in and support you where you need most, as it did for the patients in my study, then you can experience a deeper level of well-being than you ever thought possible. 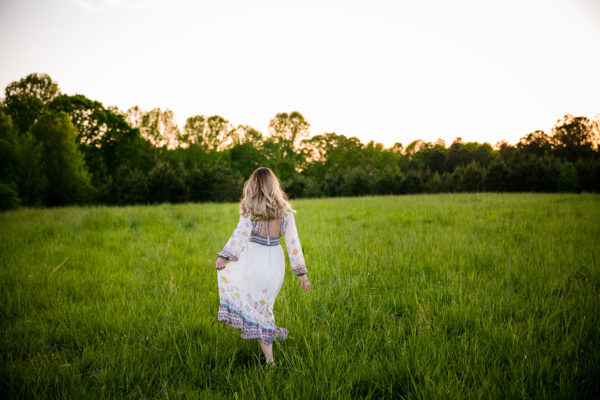 Today, instead of your body being an ungrounded container for your soul that accrues stress and inflammation, let the earth free your body up to be an open, grounded vessel.

And come back here next week for me to tell you all about how grounding helps to balance your hormones.