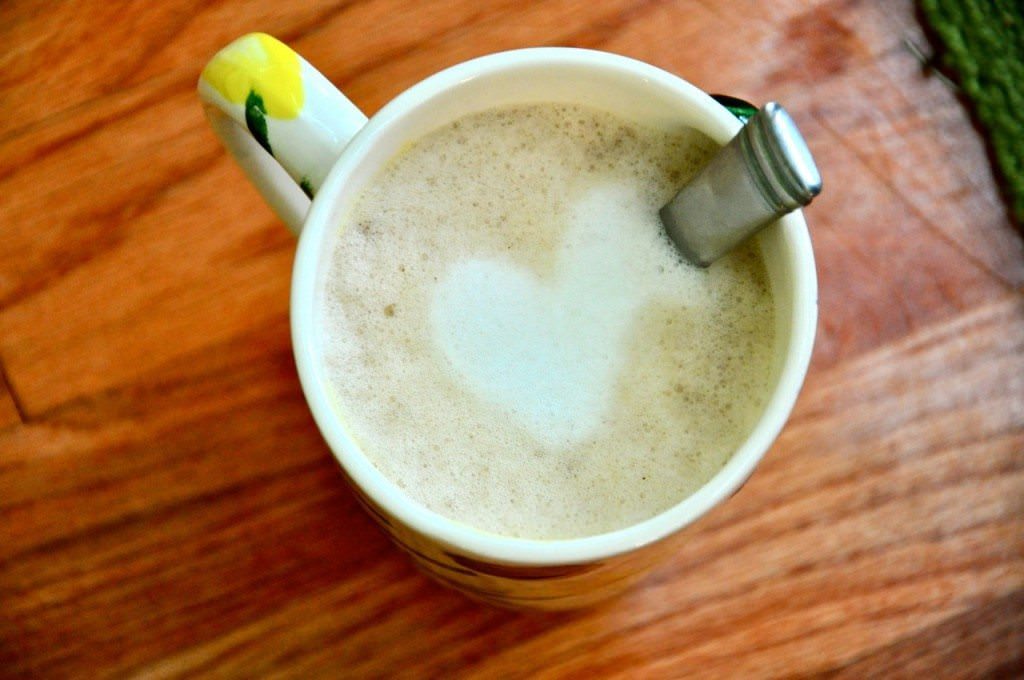 There is one thing you can drink every single day (multiple times a day) that has now been proven to not only prevent dementia but also reduce your skin cancer risk.

Now, I know caffeinated coffee is addictive and I can say for sure I don’t feel my best when I am in a cycle of “needing” coffee to wake me up each morning.

However, let me tell you about two recently released medical studies that show the encouraging results of drinking caffeinated coffee every day and you can decide how you feel about it.

Alzheimers runs in my family, so I am extremely aware (and keep on top of the medical research surrounding) how to support brain health and decrease Alzehimers progression.

I’ve already blogged about the best foods you can eat for brain health as well as steps you can take for Alzheimers prevention. And now we can add this important finding:

A study just published in the June 2012 issue of the Journal of Alzheimer’s Disease shows consuming coffee (and lots of it!) leads to a 100% chance of avoiding progression to dementia.

What?!?! YES. 100% prevention of dementia progression.

Now I’ve followed medical literature for my entire adult life, I even worked at the National Cancer Institute in a research lab as an undergrad and I can tell you first hand how many times you get results close to 100%. Never. That’s how often.

Yet this study followed 124 patients that were 65 years old and over and found that of those patients who had caffeine plasma levels of 1200 ng/mL or greater, NOT ONE progressed into dementia during the 4 year study period. Not one single one.

Whereas for patients with lower caffeine plasma levels, half of them progressed to dementia in that time period.

So 100% protection against progressive dementia? I think that requires some deep thinking

— especially in families with a family history of dementia and Alzheimers.

Unfortunately, the amount of coffee required to reach these blood levels is between 3 to 5 cups of coffee a day — that’s a LOT!

The average American drinks between 1 to 2 cups a day, which is not sufficient to reach this protective threshold of 1200 ng/mL of caffeine in the blood plasma.

I know that if I drank that much coffee, I would have no hope of sleeping ever again. Yet… 100% protection against progressive dementia… that’s incredible. I truly believe if a person shows signs of mild cognitive impairment, it would be part of an important and completely reasonable treatment plan to encourage consumption of 3 cups of coffee a day. 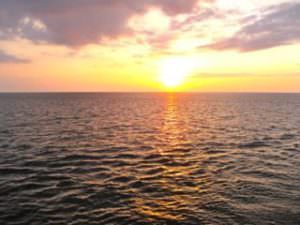 If that wasn’t enough, maybe this will spice things up even more:

Basal cell carcinoma is the most common form of skin cancer and it is growing so quickly (about 80% of all new cancer diagnoses) that the prevalence of this form of cancer is soon to be equivalent to all other cancers combined.

A study following more than 110,000 participants found that again — 3 cups of coffee a day was the magic number — reducing the incidence of the most common malignant tumor on earth by 17%. That’s millions and millions of skin cancers potentially prevented.

Sadly, it did not appear to have a protective benefit against other skin cancers, however (melanoma and squamous cell carcinomas rates were unchanged.)

Caffeine has long been known to trigger apoptosis — increasing the skin’s ability to clear away old and damaged cells, thus sloughing off precancerous and cancerous cells that are no longer healthy.

But this study is important in understanding why… because it is the first of its kind to show that caffeinated coffee reproduced this health benefit but decaffeinated coffee did not — meaning it’s not the antioxidants in the coffee (as long hypothesized) but the caffeine itself.

Researchers found this protective effect was shown no matter what the caffeine source (coffee, tea, chocolate, cola) but was not apparent in decaffeinated tea and coffee.

Absolutely without a doubt I don’t want any of my beloved readers consuming 3 cups of soda a day…. but 3 cups of coffee?

In a family that has an intense history of both skin cancer AND Alzheimers, it’s got me re-thinking my pledge to stick to one cup of coffee a day or less.

Is 3 cups a reachable goal, or do the side effects of caffeine addiction have you hesitant too? Leave me a comment below, I’d love to hear!