Sauna To Protect Your Brain 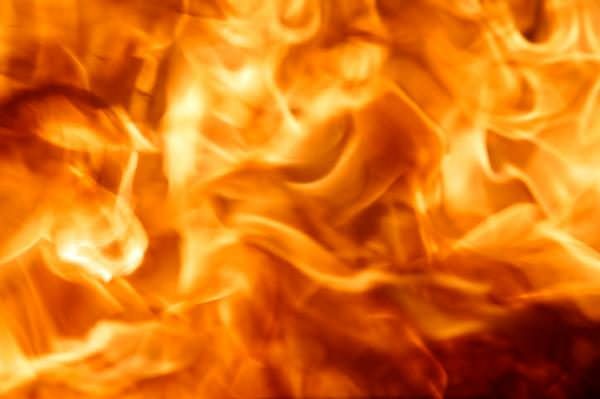 Now this is a medical study I can really get behind! Woot!

…it just feels intuitively right to get your blood flowing, don’t you think?

Turns out there are lasting benefits to getting your brain circulation boosted through heat specifically… having regular sauna bathing decreases risk for dementia and Alzheimer’s disease!

Because they found out that folks who routinely use a sauna lived longer, researchers turned to look at cognitive function, to see if this longer life had an improved quality to it.

Turns out it does.

Over a 66% reduction in dementia risk of all types, including Alzheimer’s, is better than any single treatment, dietary modification, supplement or medication known to date!

This is HUGE news!

This is a very easy to recommend lifestyle intervention that preserves memory function and protects us from developing memory diseases!

So, not only does sauna help you live longer (avoiding heart disease and all-cause mortality) but it also helps you avoid dementia and memory loss disease. 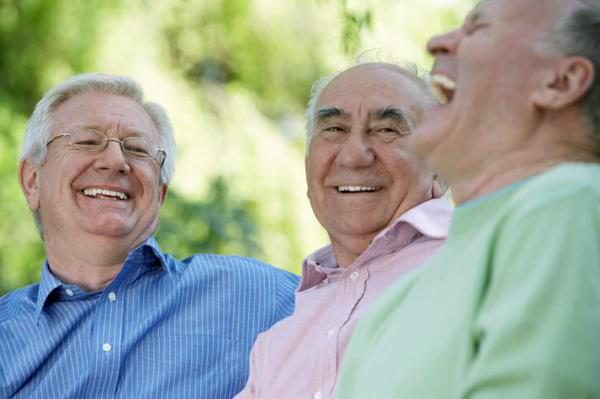 Other holistic things you can do to increase blood perfusion throughout your body and reduce inflammation is:

We know that blood flow to the brain helps to prevent dementia… look at this interesting study that is not very well known:

Turns out, if you have high blood pressure that occurs after age 80, the increased pressure helps perfuse the brain better and helps actually protect against dementia.

More than 550 patients with an average age of 93 years old were followed for over 2 1/2 years and the results were published in Alzheimers & Dementia, Feb 2017.

In this study, patients who developed hypertension between the ages of 80 and 90 years old actually had a 42% lower risk of dementia than elderly without hypertension…

…and those who developed hypertension after age 90 actually had a 63% lower risk for dementia!

This is the first study looking for links between high blood pressure and dementia in the elderly, and shows that the onset of age matters here.

This advanced elderly population is actually the fastest growing segment of the population in the US and in many other countries in the world. While hypertension increases dementia risk in mid-life, late in life this boost to blood pressure actually helps to preserve brain function and decrease dementia risk. 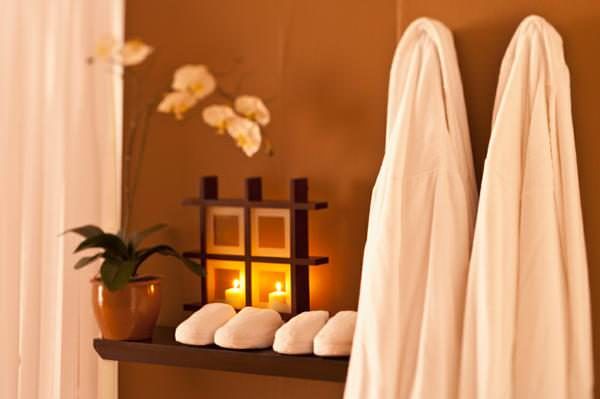 Looking for more ways to save your brain?

I’ve got you covered. Read these other brain supportive articles I’ve written: