Thoughts On Health: A New Hazard of Cell Phone Use

This the third blog post I’ve done regarding non-ionizing radiation and it’s effects on us.

With new articles (like this one, in the New York Times) constantly alerting the public of possible hazards to cell phone use, I wanted to give my readers the very latest thinking in the cell phone debate.

The first blog post, discussing how cell phones may abnormally effect glucose metabolism in our brains on the side that the user holds the cell phone, introduced one possible explanation for the cell phone/brain tumor link that has been suggested in several studies.

The second post, discussing the vitamin depleting effects of microwaving food, stirred some controversy as to how exactly non-ionizing radiation could possibly affect human tissue. A huge thank you to the reader who pointed me in the direction of “focusing effects” as a possible, previously unknown second mechanism by which cell phones may be doing cellular harm.

Now bear with me, because I’m not exactly a theoretical biologist or physicist or anything “-ist” besides art-ist… so I’m going to try and translate this great article into something I can understand.

Basically, a theoretical biologist Bill Bruno came up with an alternate theory as to why cell phones may be inciting the cellular damage that could explain the brain tumor association. He believes that certain human tissues, like the myelin sheaths surrounding nerve cells, could be effectively acting as focusing lenses that concentrate the radiation exposure from cell phones. Just as a magnifying glass held in a ray of sunshine can focus the rays into a beam of light capable of starting a fire… the refractive index of the edges of the myelin sheaths may well cause a focusing effect of the incoming radiation. 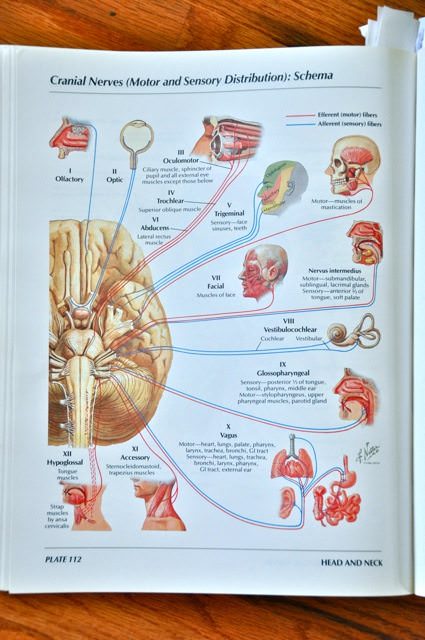 My med school anatomy lab book… ahhhh, how I don’t really miss that class nor that *dissection*… but this shows how far reaching just the cranial nerves alone are! This doesn’t even include the nerves that run through your spinal column!!!

Not only might this focusing effect be enough to damage cells, but particularly for cells that are large, like human nervous tissue, the effect could be cumulative.

One of the largest cell in the human body, neurons are by far the longest cells. In an adult, some neurons can grow as long as 1.5 meters long! While neurons aren’t very thick, they are hundreds, thousands, and even tens of thousands of times longer than their diameter.

Not only that, but they branch to collect data from all over the body. So the longest cell in your body, branching out to every single area of your body, is having cumulative exposure, all concentrating into one cell.

Not only THAT, but neurons in particular are electrically excitable cells, meaning their primary function is to transmit electrochemical signals from all over the body to the brain.

And not only THAT, but the long axon of neurons are often covered in a fatty wrapping (the myelin sheath) that helps insulate the cell. Because the myelin sheath is 75- 80% fat, this lipid covering could act as a living magnifying glass, concentrating the radioactive waves as they pass into the nerve cell.

So now we have the longest cell in your body, branching out to every single area of your body, literally covered in a highly refractive coating, and is the most electrically excitable cell in your entire body, having cumulative exposure from radiation, all concentrating into one cell. 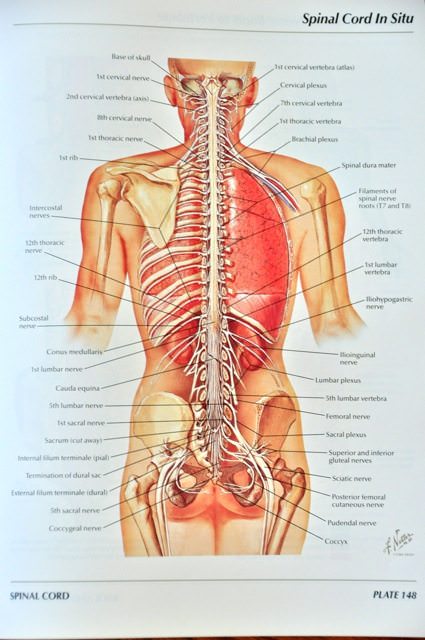 The spinal column nerves… one cell reaches from the brain all the way down through the base of the spine… wow.

This is the mechanism of action that Bruno postulates could be turning previously considered harmless non-ionizing radiation from cell phones into a stronger, cellularly damaging force. He suggests that the exposure from a cell phone tower is 8 or 9 orders of magnitude higher than what he would suggest as a reasonable level. This is important because previously it was thought that cell phone radiation alone was not strong enough to influence a cell. But this focusing mechanism would increase the radiation to potentially damaging levels.

The article does not comment on radiation directly from the cell phone itself, but instead focuses on the level of radiation transmitted from cell phone towers. Still, what I find interesting is that this person thought of an entirely new mechanism of action to explain some of the concerns that have arisen from cell phone use. Whether or not this is the actual mechanism of damage, it is certainly food for thought. Whether the brain may be responding to cellular stimulation in metabolism, or focusing effects from the myelin sheaths, or some other mechanism that no one has even thought of yet… I think it is great to let this new suggestion serve as a reminder that we don’t have to fully understand something to honor how we *feel* about it.

If using cell phones *feels* a bit iffy to you, I don’t think you need to know exactly why to decrease your exposure. Just as with any situation in life, following your gut knowing is priceless.

For luxury items such as microwaves and cell phones, there really isn’t any reason we need to increase our exposures if we have other options. When we don’t have other options, of course it makes sense to use them. If my daughter is at a friend’s house and needs me to come pick her up, you better believe I want her to use her cell phone.

If I am home, though, and likely to be talking for a long period of time, I might consider using my land line instead. Making conscious choices feels right. Paranoia doesnt. I don’t recommend we try to survive without cell phones. I think the ability to communicate despite being in a remote place is magnificent. But I think that when presented with a choice, we might choose to reduce our cell phone exposure as much as possible, especially when we know we are going to be talking routinely on the phone. In our homes and at our offices and places of work, it makes sense to use land lines. While travelling, it makes sense to use our cell phones.

I don’t need to be a theoretical biologist to follow my gut. But I do appreciate scientists, like Bruno, who use their amazing, mind-expanding, awesome intelligence to figure out the details and share it with the rest of us. 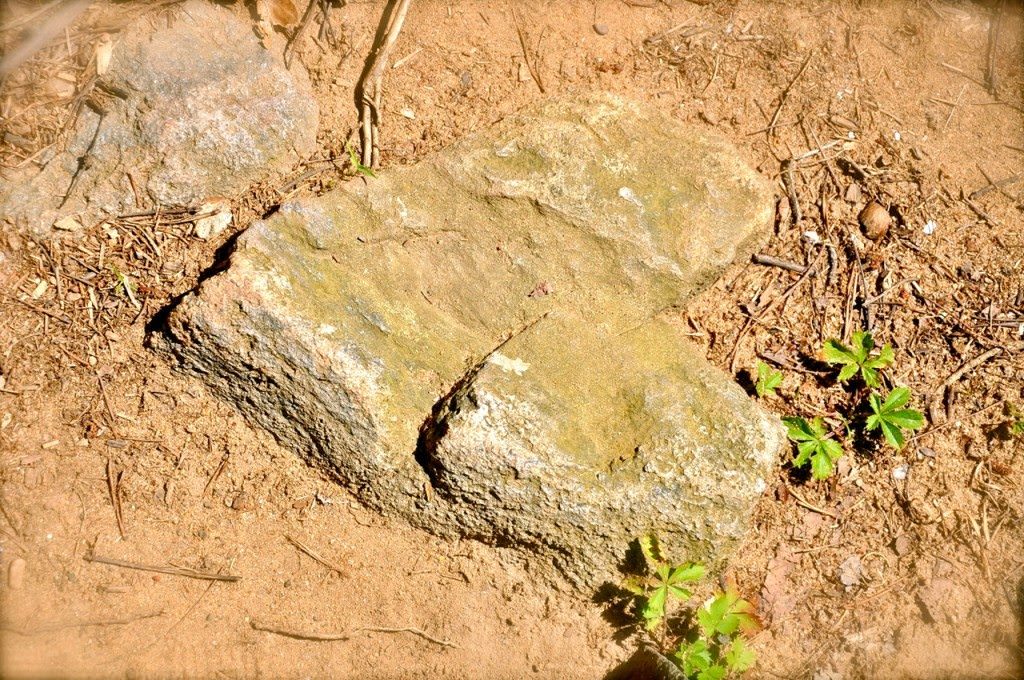 Natural healing and releasing toxicity… but gently enough for every single person, regardless of his or her current state of health — that’s what my Gentle Detox eCourse is all about!

Speaking of avoiding toxicity, it is time for the second Gentle Detox eCourse to run. This on-line detox course begins on Monday, May 30th, and I have exactly 4 spots left in this course.

This week is the perfect week to sign up, as I will be mailing off the Detox Kits that go with the course by the end of next week. Registration closes on May 20th. If you’ve already taken the course and enjoyed it, tell your friends to get in on the detox fun this time around!

Please note, this is the last time I am going to offer this course this spring, if you want to do a little internal spring cleaning with me, snag one of these make that last 4 spots! I won’t be running the course again until this fall, so sign up on my website here or in my Etsy shop here.