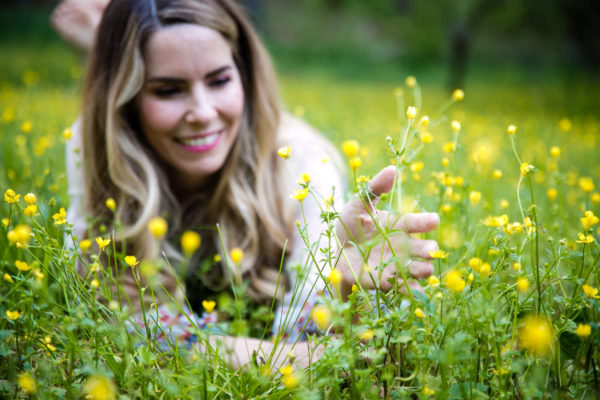 For the last 4 weeks we’ve talked about how grounding helps with acute issues, like:

So when we talk about grounding, it’s usually because there are instant perks:

But did you know that grounding is actually even more helpful in chronic conditions â€” disabilities or illnesses that need support over a lifetime? This is where grounding can really, truly shine. 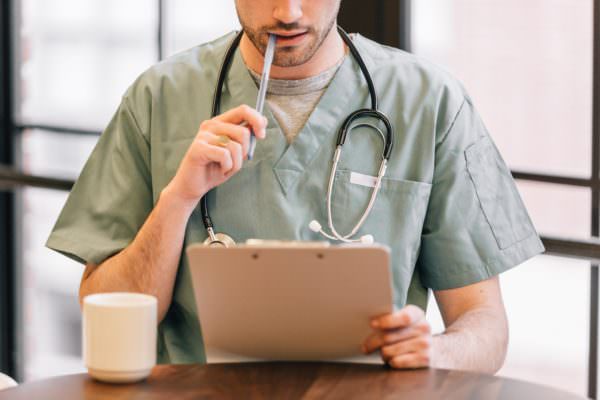 If you haven’t been using grounding as part of your healing plan, then there is a huge part of healing that has been completely missing.

This is because conductive healing supports your body in a totally different from every other healing modality. So with grounding, we’re bypassing the digestive system. We’re also bypassing the circulatory system. In fact, you can directly support areas of your body that are covered with scar tissue and haven’t had good blood flow and good support for years, maybe for your entire life.

If you are trying to get a prescription medication, or a supplement, or fresh oxygen, or fresh blood flow to those areas, the decreased circulation to the scarred area is going to limit your healing. 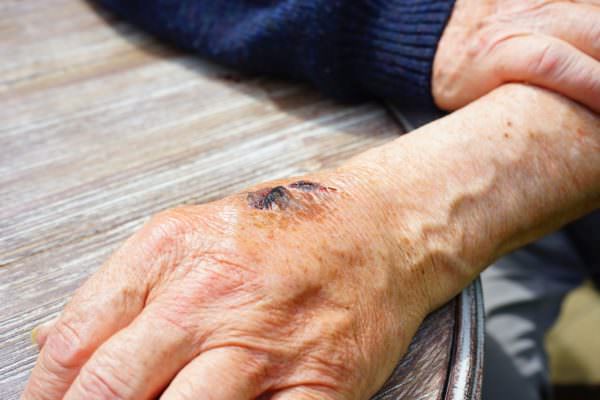 And in chronic disease, that’s where you hit a wall. You get to a certain level of healing and a certain level of recovery and repair, and you are told that’s it. That scarred damaged area you are left with is your â€œnew normal.â€

It’s like having little fiber optic conductive fibers going through every cell in your body and connecting and interconnecting every single one of them, and then the fluid around them, and then the organ systems themselves and even the fascia they are encased is conductive, and the skeleton, the joints, the skin, the muscles, the nerves running through your body, the brain innervating it all, the blood, everything is conductive. 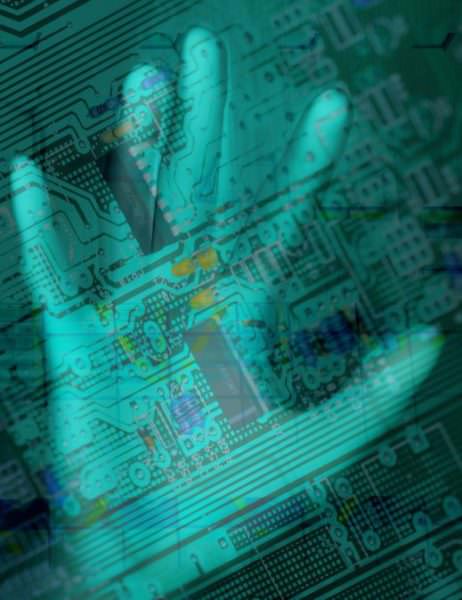 So an old damaged area that you’re trying to heal that doesn’t have the benefit of good circulation can be accessed by grounding because no matter what state it is in, it is still conductive. So areas that have not had a new healing modality or a new energy flow or a new way to be supported are finally supported.

Areas of your body that you thought had hit a plateau with healing can get a new entire delivery system of support and healing and health. Your entire body is a healing zone, an electrically conductive healing zone, when you are grounded… cocooned in health and support… with both instantaneous and cumulative effects.

They are not stuck. Grounding can change all of that. In fact, chronic disease and disabilities are exactly where grounding makes the most impact. 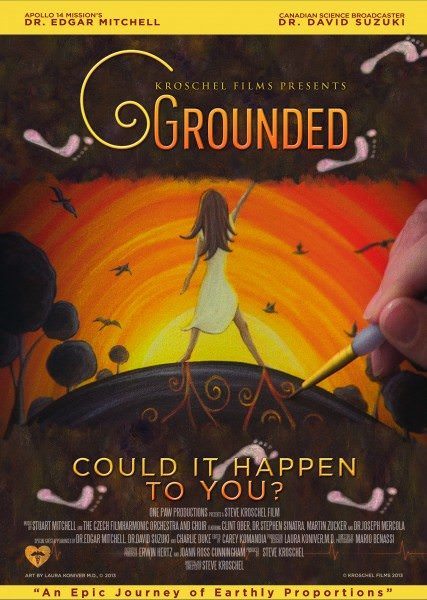 In the film â€œThe Groundedâ€, you can see the benefits of grounding on old injuries as you follow Dave Olreud, a man who suffered a spinal cord injury 30 years ago while building a house. The house collapsed on him and he was crushed in that accident. He has been paraplegic ever since.

So he had a spinal cord injury for three decades when he was finally introduced to grounding. His autonomic nervous system was compromised by the spinal injury, he’s lost some bowel motility, had problems with defecating, and had decreased sensory and motor functions as well.

He was told there was no hope for improvement. That it wasn’t going to get any better. And, over time, as a result of the stress on his body, he developed a heart murmur and was told he wasn’t even healthy enough to have surgery to fix his heart valve. He began grounding, and the first thing he started noticing was his improved sensory changes, and more muscular strength to the point where he was able to actually get out of his wheelchair for the first time in 30 years and had enough muscle strength that he was able to walk across a room.

You can see this by watching the documentary for yourself.

But that’s not all.

To his doctor’s amazement, after that movie completed filming, he continued to improve to the point where he was able to have his aorta repaired and have the cardiac surgery that he wasn’t healthy enough to have before.

And he’s continued to improve so much that his gut motility and his ability to defecate has become easier, which adds immeasurably to his quality of life. More important than walking across a room is an increase in the quality of daily life, things like having a bowel movement with less effort, being able to feel increased strength, feeling increased sensory input… experiencing sensations that you haven’t had for a long, long time. 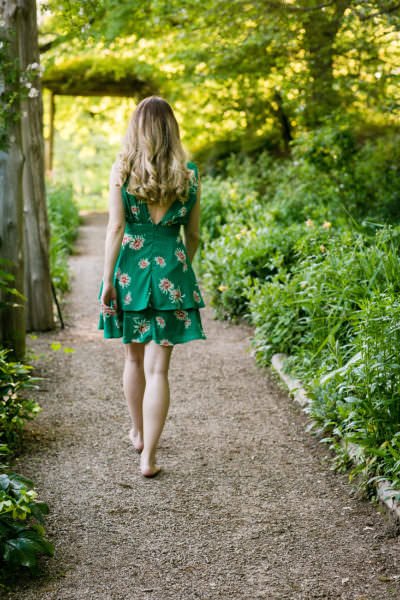 Allow grounding to breathe new life into old health conditions that you didn’t feel were possible to modify.

The very impasse that your body has is an avenue for healing when it’s grounded, because that entire pathway is groundable and conductive and, therefore, can become the conduit of healing in and of itself.

As Dr. Becker talks about in his book The Body Electric, mankind has known that conductivity is an important avenue for healing since the first reports published back in 1909 by Owen Franze who used electrical stimulation to enhance salamander regeneration, and again in the 1970s, when electrical stimulation was used in animal studies for limb regeneration in frogs, and then rats.

While those are among the first studies to demonstrate a reproducible, scientifically based result from the property of the conductivity of living tissue, humans have turned to the healing energy of the earth since the dawn of mankind.

What we know from the published medical literature so far is that there is no amount of time spent grounding that is too short. Grounding can support the function of the body instantly. And I believe that in the future, as we have longer and longer studies, that we will find there is no amount of time being connected to the earth that’s too long. I believe an entire lifetime is not too long to live connected to the earth and to live in our best, most optimized state of well-being. 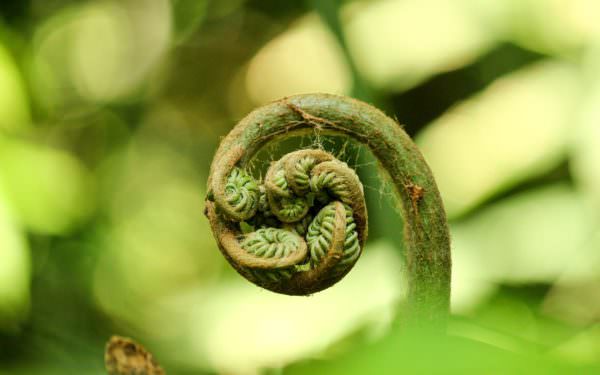 What we now know is just the tip of the iceberg!

Many more studies are ongoing and will continue into the future, as my dream for an entire branch of medicine to be known as Conductive Medicine hopefully becomes reality.

I hope you’ve enjoyed my review of the healing benefits of grounding over the past month. Next week I’m going in a totally different direction with a fun new healing modality to introduce you to.

Have you ever heard of, or considered going to, a therapeutic Salt Cave?

I did and I took a video for you, and then I came home and did a complete review of the medical literature. I’m sharing all of that with you on the blog next week! See you then!

Meanwhile, visit my Grounding Boutique for grounding tools that are: 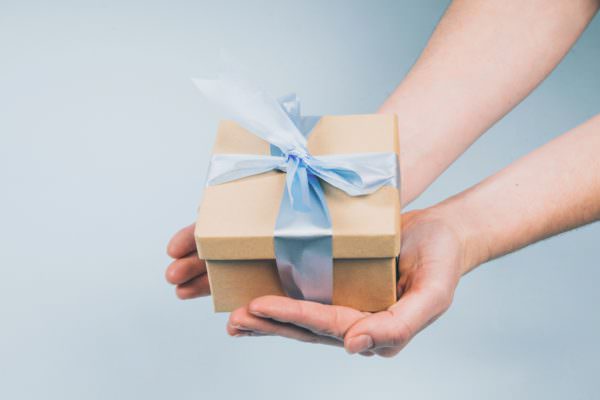 Not mass produced overseas using the cheapest possible materials and destined to stop working after a wash or two, the products I carry are each:

…the perfect long term support to any chronic health conditions you would like to resolve:

To your natural health!