Trauma Changes The Health Of Your Body, But It’s Reversible

A recent study shows what we can already *feel*…

…that trauma in childhood affects our physical health as an adult.

Our cells, organs, tissues, physical body holds on to the effects of emotional trauma and this energetic tension literally changes how our body is able to function.

I’ve written previous blog posts highlighting this, how our body’s health is an expression of our emotional well being, in articles such as:

Today’s medical study shows an association between trauma in childhood resulting in an increased risk of having surgery to remove the reproductive organs as an adult.

In other words, earlier trauma significantly impacts the sexual health and reproductive health of a woman and culminates later in life to increase their risk of having major surgery.

The Study (published June 7, 2017 in the British Medical Journal):

Traumatic experiences in childhood causes epigenetic changes that increase the chances of having the reproductive organs removed as an adult.

More studies are needed to determine whether bringing an awareness to the fact that the pelvic pain, fibroid growths, excessive bleeding, etc… leading to surgery may stem from experiences in childhood and young adulthood, and to see if getting support to deal with prior traumas can help mitigate symptoms and decrease the need for pelvic surgery entirely.

This study is a very vivid reminder that what happens to us affects our physical body.

If there is one thing I know after working with patients on both a physical and an energetic level for all of these years, it’s that there is a heck of a lot more to a physical illness than just what is physically going on in the cells and tissues of the body.

Health is an expression of who we are and what we have gone through over our entire lifetime.

This example… of how childhood trauma can make it much more likely that you might have your reproductive organs surgically removed later on… is just one example of the many ways that the body processes life events and modifies our physical body in order to release it.

Trauma literally changes how your DNA is read and expressed.

As a result, trauma can and does give rise to physical health issues in many different areas of the body. Even just prolonged stress, without an overtly traumatic incident, can cause major health issues down the line.

This is why I spent years creating my Trauma Resiliency & Recovery Class.

In this class, I go through what the medical literature tells us about how the body handles and processes (and heals and releases!) trauma so that you can understand and make sense of what your body is trying to tell you.

Everyone experiences trauma… but what makes some people recover? What allows some folks to not only survive, but actually thrive despite deeply traumatic events and circumstances? How do you get over something that is unforgivable, unfair, or life altering?

Stop ignoring what is asking to be healed.

The more we try to muscle through and endure trauma, the more havoc it wrecks on our body… because on a cellular level, stress absolutely changes our energy, our health, our epigenetics and even our immune system.

Let’s move through trauma in order to gain some perspective and recover a sense of resiliency. 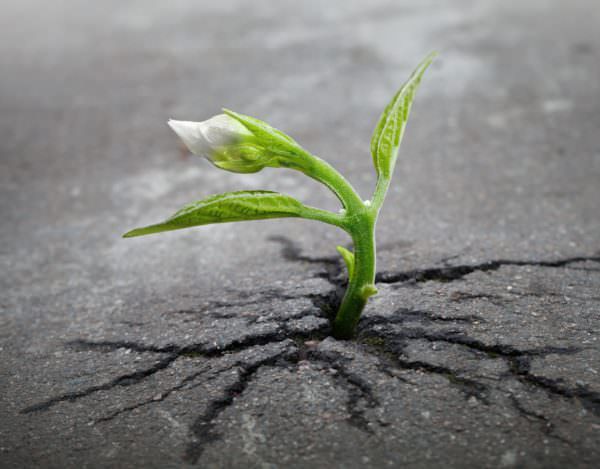 Symptoms and illnesses are the body’s way of speaking to us.

I want to invite you to this very special, very personal, deeply healing two week class where we will dive deep into the science, medicine and energy behind healing, resilience, recovery and health.

Class starts in just a few weeks, running from Sept 9th to Sept 20th, and this is the last time I will be running it this year. So if you’ve ever considered taking it, I highly encourage you to join in to this powerful healing opportunity.

It’s two weeks of daily uplifting healing videos, medical studies that show us how we can recover more easily and optimize our health along the way, healing activities, exercises and more.

Even old, very old, deeply wounding traumas can be released.

You absolutely can feel better than you do right now, and recover a fresh start.

The medical literature is very clear on this: you can actually be healthier after trauma than you would have been without experiencing any trauma at all!

And I’m here to help you do exactly that.

Moving onwards and upwards right along with you…