Another Difference Between Men and Women… Found On Autopsy 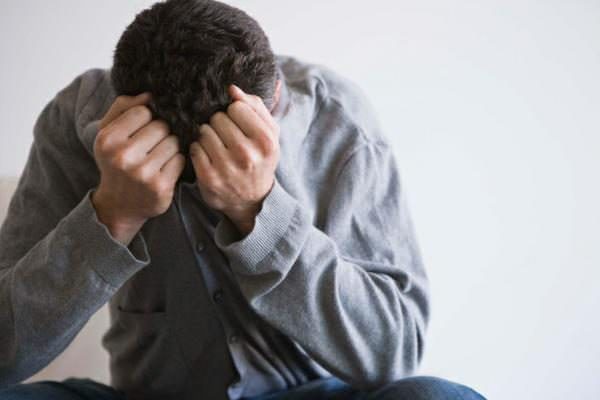 Last week I wrote to you about a new medical study that shows how women and men have different cardiac responses to stress.

This week, yet another difference between men and women… this time, in the brain.

Turns out, on autopsy, investigators found that there was a distinct difference between the brains of men and women in depression.

There are lots of differences between depression in men and women, as we already know.

These results may help explain why. It turns out, the brain literally re-wires differently during depression depending on if you are male or female:

The Study, published in Biological Psychiatry on Feb 3, 2018: 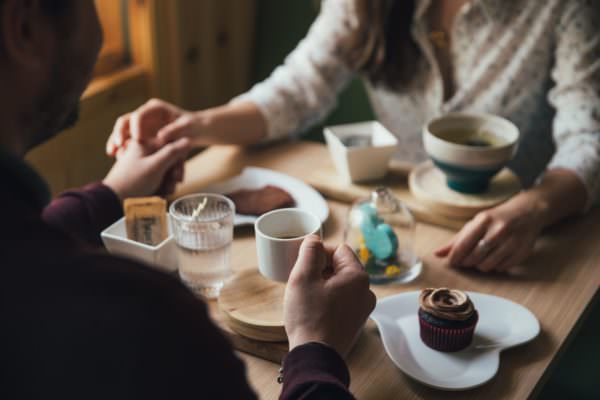 Why do men become activated/agitated and women become deactivated/decreased in function during illness and stress?

And what other organ systems should be looking at to see a difference? 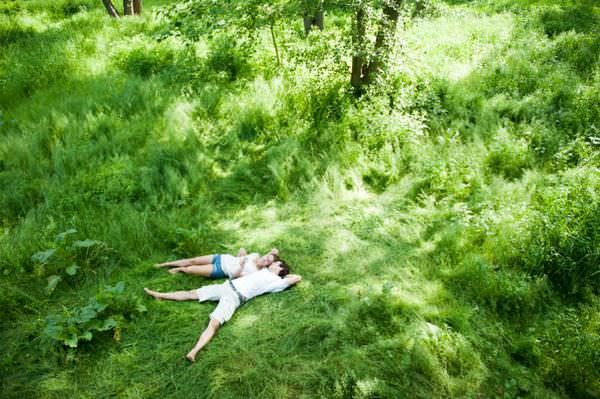 And this is important because we can now start to tailor treatments to help really target and promote healing during stress, illness, depression.

While women, with the same heart disease or depressive episodes that men have, might benefit more from:

This is just one example of countless different treatment plans that you and your physician could come up with, targeting specific pathways that are unique to you now that we know a little more about the sex differences between men and women.

Hop over to these are articles I’ve written for you:

To your innate healing…