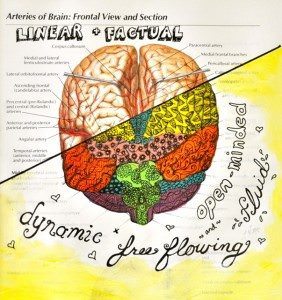 Serotonin is historically linked with depression — and poor sleep as well — since serotonin is the precursor to melatonin and folks who are low in serotonin are likely low in melatonin too.

(Which sucks because as I blog about here, folks struggling with depression are only likely to have the depression resolve if they are sleeping well.)

But today’s medical study truly blew me away, because it reveals that serotonin isn’t just linked with depression and sleep, but with cognition.

In fact, this study suggests that the decline in cognition and memory issues as we age isn’t simply a normal function of aging — but actually a reflection of declining serotonin levels.

Meaning, our brains don’t decline as we age, our serotonin levels do.

Boost serotonin, and keep your cognition — and your memories! — as intact as ever.

This study finds that serotonin declines early on, before memory problems are apparent and diagnosable.

Here is what they found:

The Study (published Sept 2017 in Neurobiology of Disease):

Clearly serotonin plays an important role in not only mood

but cognition and brain health as a whole.

It’s very exciting to think that by supplementing with serotonin, we might be able to not only treat mild cognitive impairment but actually prevent age related decline in cognition and memory all together.

You know as more medical studies come out looking into using serotonin therapy as dementia prevention, I’ll blog about them for you right here!

My favorite serotonin boosting supplement — 5HTP — is available in my online dispensary for you right now and at an automatic discount.

Over here, I have an entire category of Cognitive Health supplements that are all manufactured and processed to pharmaceutical grade standards waiting for you!

I would LOVE to see a medical study looking at light box therapy in preventing dementia. 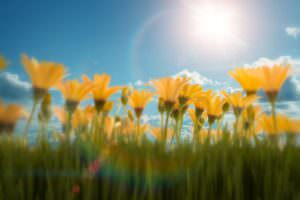 If light therapy boosts serotonin and effectively treats depression, I feel confident that this same serotonin boost helps to ward off dementia and other age related cognitive changes.

I feel so strongly about light therapy (which boost everything from mood to libido!) that I scoured the medical resources available to me as a physician to find the best, easiest to use, most clinically effective, and most cost-effective light therapy box on the planet.

I carry it right here for you.

This information is incredibly timely, and is important to share. 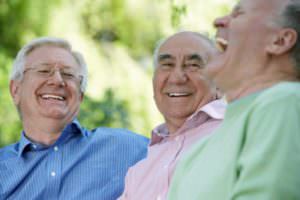 Because a new study (published Oct 2017 in Alzheimers & Dementia) found that mild cognitive impairment (MCI) related to age is set to dramatically skyrocket over the next 30 years — jumping from about 6 million Americans to 15 million Americans — with similar trends world-wide.

Preclinically — meaning serotonin levels are dropping and age related brain changes are starting to occur but no diagnosable symptoms are yet showing clinically — there are about 47 million Americans that would benefit from dementia prevention strategies — and this number will skyrocket as well, to over 75 million Americans over the next 30 years.

It’s so important to treat this at the preclinical levels, because later stage clinical dementia requires around the clock nursing home level care, which is emotionally devastating as well as time-consuming and exceptionally expensive. 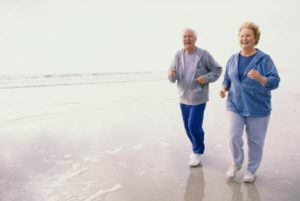 And I believe prevention is absolutely possible.

So here is a round-up of all of the things you can do — holistically! — that I have shared with you both in today’s medical study and in blog posts over the past few years.

To a long and dementia free future, straight from the medical literature to you!

Share these with all of your loved ones… as we launch full force into 2018, supported in every way… mind body soul and cognition!!!!!

Keep all of your precious memories safely accessible and intact by focusing on brain health today, for a much more meaningful and fulfilling tomorrow.